Reema Ahmad is the Government Affairs Coordinator at CAIR-Chicago. She majored in Economics and International Affairs at Marquette University in Milwaukee, Wisconsin. At Marquette, Reema held executive board positions in multiple student groups and was a member of the Diversity Commission, an advisory board for Student Government. Under her leadership, the Arab Student Association received the Spirit of Marquette Award, the highest honor a student group can achieve for meaningful programming and activism. Reema worked with numerous activist groups in the Milwaukee area including Peace Action Wisconsin, the American Arab Anti-Discrimination Committee, and the Muslim American Society.

She interned with a rising leader in the U.S. House of Representatives, Congresswoman Gwen Moore. As a McNair Research Scholar, Reema was invited to present her work at the National Conference on Undergraduate Research for two consecutive years.

Mansoor is an American based campaign organizer who currently serves as a Regional Field Director at the Democratic Congressional Campaign Committee (DCCC) at their Washington DC headquarters. Previous to moving to Washington--Mansoor served as Resident Political Party Trainer for the National Democratic Institute in Egypt both working to educate local political parties on campaign organizing as well as monitoring the parliamentary elections as an credited International Election Observer. 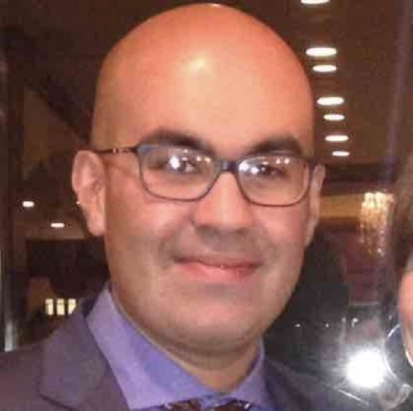 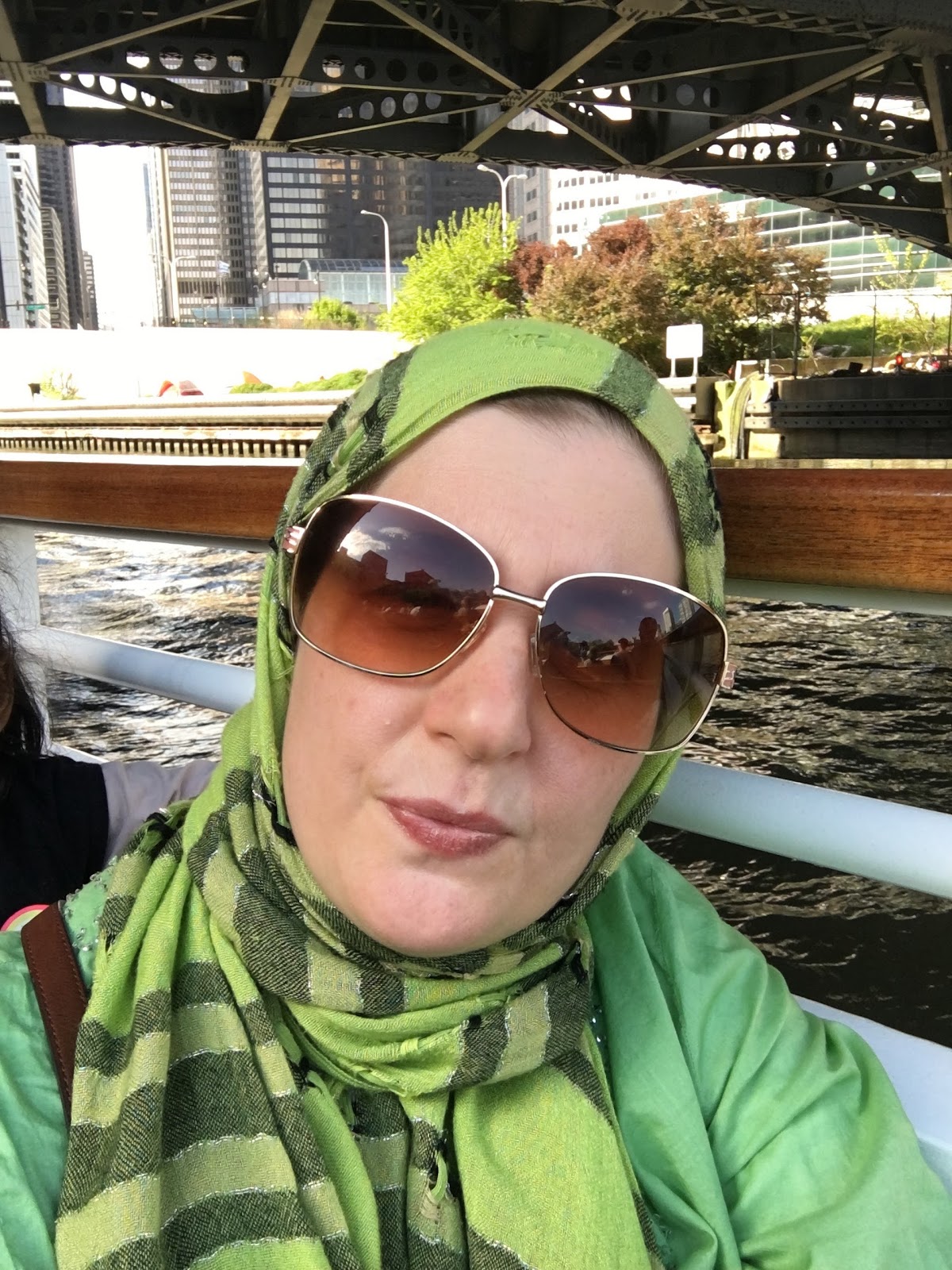 Asma has experience teaching at all levels from elementary to college, and currently works as a math instructional leader at District 99 in Cicero and as a student-teacher supervisor at Benedictine University. Asma earned her bachelor of arts degree in elementary education with a minor in math education summa cum laude from Saint Xavier University, and her master of education degree in curriculum and instruction from Benedictine University. She is also certified to teach secondary math. Asma has served on the Darien School District 61 Education Foundation as well as the Hinsdale South High School Foundation. She is also the cofounder of the Sereen Foundation (sereen.org), a nonprofit organization supporting the social and emotional needs of children battling cancer. She is in the IPPL board of trustees.

Harish I. Patel is deputy director of New America Chicago. Coming from an urban planning, community organizing, and social entrepreneurship background, Patel is an advocate for connecting innovative and inclusive local policies to regional and national political movements.

Patel moved to Illinois from Gujarat, India at 14 years old, and has spent much of his career advocating for policies that improve the lives of immigrant, refugee, and religious minority communities. He co-founded Chicago Votes, a non-profit that works to engage young voters, and that has playe 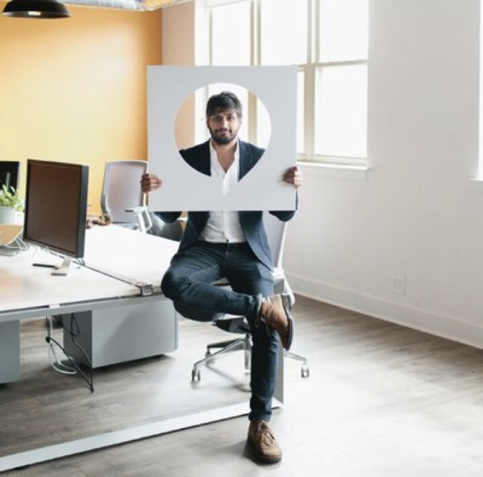 Patel has been a fellow at Green For All, New Leaders Council, Imagining America’s Publicly Active Graduate Education, and South Asian American Policy and Research Institute. He holds a master's degree in urban planning and policy from the University of Illinois at Chicago, where he helped launch the UIC Social Justice Initiative. Patel lives on Chicago’s Northwest side in the second most diverse zip code in the United States.

Anisha Ismail Patel was elected in a  landslide victory to serve on the Arlington Heights School Board of Education during the 2017 Consolidated Elections. As a first time candidate in local government, her unprecedented win in a highly contested race will serve as a motivator for other people and especially women of color to run for public office.  As a global educator, she is the Founder and CEdO of InnovusED, an education consulting firm. A participant of the Harvard Global Education Think Tank, Anisha began her journey attending international schools in Malawi, Africa. She moved to the US to further her education. Honored as the Valedictorian of her graduating college class, she was also awarded academic merit scholarships at the University of Illinois at Urbana-Champaign, earning a Bachelors in Elementary Education and a Masters in Educational Administration and Leadership. 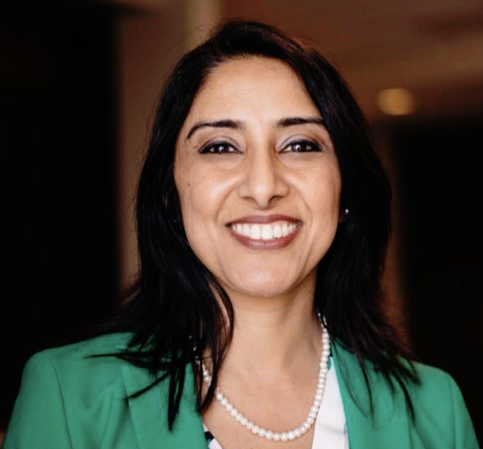 Anisha is dedicated to cultivating global citizenship and makes an impact in the fields of education; and nurturing youth & women in leadership & service.  Passionate about community organizing, she has launched non-profit organizations to promote philanthropy and empowerment. She aspires to implement change on the global, national and local landscapes. In 2016, she was invited by President Obama to a White House reception along with other national leaders. She is a speaker, writer, and education social entrepreneur. Anisha has been featured in the Atlantic, Chicago Tribune, Daily Herald, Patheos, Education Post and the Huffington Post. Together with her husband and children, she lives in the suburbs of Chicago.

Raja Krishnamoorthi, 43, grew up in Illinois and has dedicated his life to serving our community and fighting for our most vulnerable citizens. The son of Indian immigrants to the U.S., Raja is a progressive advocate for protecting Social Security and Medicare, making higher education more affordable, and bolstering small businesses.  Raja was elected to represent Illinois’ 8th Congressional District on November 8, 2016 and is serving his first term as Congressman. 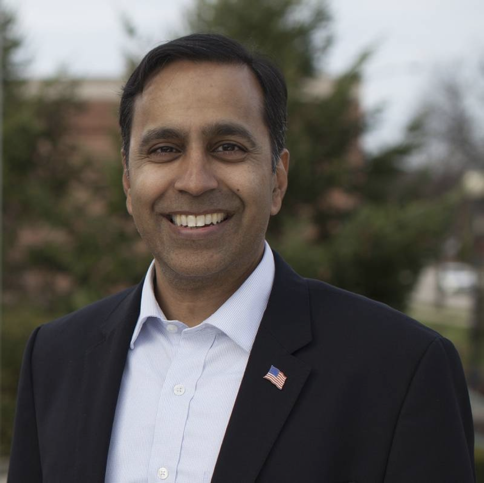 After clerking for a federal judge in Chicago, Raja served as issues director for Barack Obama’s successful 2004 campaign for the U.S. Senate. Later, Raja was appointed by Illinois Attorney General Lisa Madigan to serve as a Special Assistant Attorney General in her newly formed Public Integrity Unit to root out corruption. Raja has served as a member of the Illinois Housing Development Authority, where he chaired the Audit Committee. He also served for two years as Illinois Deputy Treasurer. A small businessman, Raja served as president of Sivananthan Labs and Episolar, Inc., small businesses in the Chicago suburbs that develop and sell products in the national security and renewable energy industries.

He is a co-founder of InSPIRE, a non-profit organization that provides training in solar technology to inner-city students and veterans. Raja formerly was Vice-Chairman of the Illinois Innovation Council, whose mission is to promote innovative technologies that support economic growth and job creation.  Raja and his family place a high priority on the value of education. His father is a professor of engineering at Bradley University in Peoria. Raja earned his bachelor’s degree summa cum laude in mechanical engineering from Princeton University and graduated with honors from Harvard Law School. His brother is a doctor who treated veterans at the VA and now provides care to inner-city children and families in Chicago.  Raja is married to Priya, a doctor who practices at local hospitals. They live in Schaumburg with their children Vijay and Vikram, who attend public schools in District 54, and Sonia, who was born this May.

Please check your e-mail for a link to activate your account.
DONATE
Tweets by MuslimDemsOrg